Having a diamond often requires a lot of money. However, as long as it costs $6.5 to buy a ticket and enters the Treasure Hunt State Park in Arkansas, it is likely to dig up a diamond. In fact, there are other "treasure hunt" in the world, let's take a look! 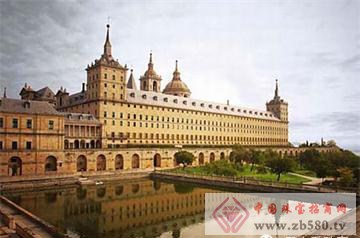 In the "Diamond Pit" State Park in southwestern Arkansas, visitors can dig and screen diamonds in the surface soil for free. These diamonds were blown here tens of millions of years ago by a rare volcanic eruption. In 2007 alone, 1024 diamonds were found in the park, small as small as sand, and large enough to be set on the ring. The park has always promoted the principle of â€œwho finds who owns itâ€, so visitors will always find that after a day of excavation, their pockets are always full, including diamonds, semi-precious stones and various other ores. 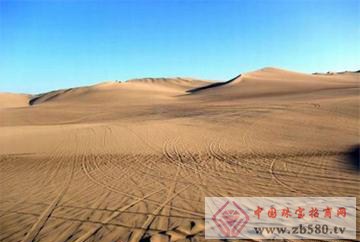 In ancient times, the Ica desert in Peru was once a seabed, inhabited by a variety of marine life. Today, it has become one of the driest places on the planet and the best place to find fossils. Greer Dickham is a writer from San Francisco. He traveled with the local guide for two days in the desert, looking for huge shark teeth, fossils and sea shells formed by creatures that had been extinct long ago. Under the gullies of the desert, Dickham and his guide even found a complete skeleton of the whale skeleton. 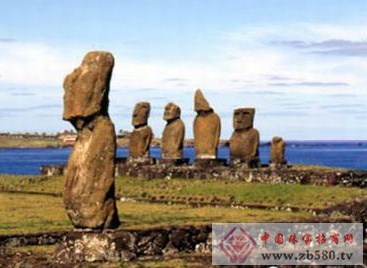 Through the â€œEaster Island Cultural Adventure Tourâ€, the Earthwatch Institute has brought a different kind of treasure experience to volunteers. In a quarry near the famous megalithic portrait on Easter Island, volunteers can dig with scientists to find randomly distributed uncut stones, and to prove that the ancient Rapa Nui were scattered in ancient times. On this island. From September to May, the Earthwatch Institute organizes a two-week cultural adventure. 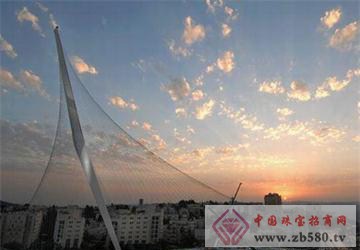 In the Beit-Gufflin National Park, the archaeological seminar organized a three-hour â€œdrilling dayâ€ project in which participants drilled into unexplored caves and excavated various Greek-style items. This area has always been considered the Herod's Royal Palace. Therefore, many tourists have dug up a lot of pottery and items from the underground labyrinths and man-made houses for more than 2,200 years, such as ancient oil lamps. 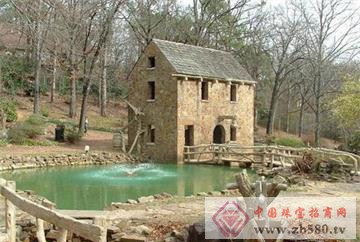 The "Early Mankind" adventure tour organized by the Earthwatch Institute brought volunteers into the world of a large underground cave. The oldest human remains in Western Europe have been unearthed here. Volunteers can dig out various sediments and fossils. 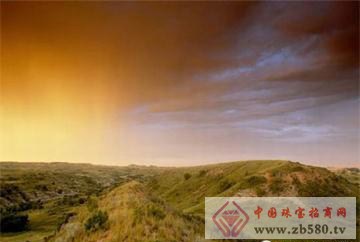 For a fee of $100, visitors can take a trip to the Paleontological Site organized by the Pioneer Footprint Regional Museum, where visitors can personally participate in the excavation of fossils of dinosaurs, large reptiles and extinct plants, and get great from them. pleasure. A long time ago, this area was still tropical, with many large land creatures, including the Triceratops and Tyrannosaurus Rex. At the same time, people also found invertebrates and early mammals that have been around for 73 million years ago. Such as camels, horses and huge pigs.