In addition to being a life treasure in the world of jewellery, red coral is also considered to be a unique medicinal treasure, which has many medical effects such as beauty care, blood circulation, eyesight, heat excitation, seizures, perspiration and diuresis. More than 400 years ago, the master of medicine, Mr. Li Shizhen, recorded the corals in the classic masterpiece "Compendium of Materia Medica": "Go to the eyesight, calm the nerves. It is used for eyesight, epilepsy, ugly nose." According to the relevant information, coral stone has vomiting, diarrhea, hemostasis, treatment of low back pain, convulsions in children, clearing away heat and detoxification, relieving phlegm and relieving cough, wicking and diuresis. The latest foreign research suggests that coral can be used for bone grafting, which can cure ulcers, arteriosclerosis, hypertension, coronary heart disease and sexually transmitted diseases. The most important role of red coral in the Qing Dynasty is the most widely used in the palace. 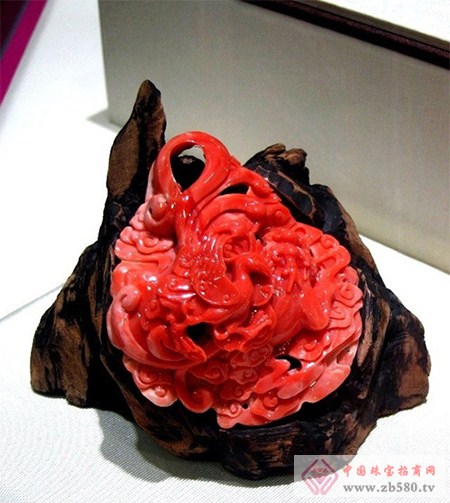 The physiological role of red coral: it can prevent women's physiological diseases such as menstrual pain. It is said that if children wear it, it has the effect of protecting bone growth. Red or pink coral has a function of detecting blood diseases. If the color is lighter, it is likely to have anemia, poor blood circulation, heart disease and Nervous system diseases are also very suitable for wearing from patients. Basically, corals help the growth of skin, nails, and hair.

The psychological role of red coral: For love, like the red color of coral, it represents passion and passion. It can enhance the sexy charm of the wearer, help open the heart and accept the feelings. It raises the level of the mind, has a high sensitivity, and has a harmonious effect on the unclear situation. The development of modern medicine proves that coral stone is not only a real gem, but also has many medicinal and medical value. 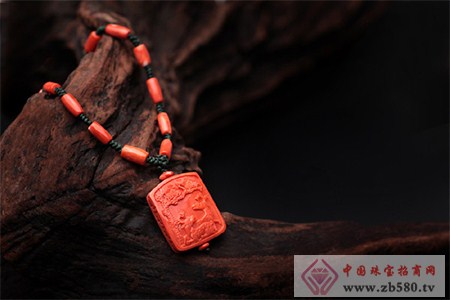 With the development of modern medicine, people have gradually discovered that red coral also has special functions to promote the body's metabolism and regulate endocrine. Therefore, some people call it a "green jewel" together with pearls. It can be seen that both ancient and modern China and foreign countries, both ancient ancestors and today's world, whether they are court officials or civilians, have a sincere faith and strong and unique preference for red corals, all of which are the inheritance of red coral culture. Laid a rich humanistic foundation. The composition of coral stone is mainly calcium carbonate, which can be turned into calcium phosphate similar to human bone after treatment. Therefore, doctors use it to repair human bones. Surprisingly, human blood vessels can grow in the pores of coral rocks along with osteoblasts, allowing the fracture to return to normal quickly. 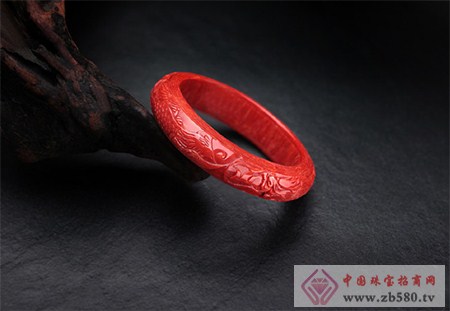 Through further research, Americans bake coral stone into bone minerals and add glass fiber reinforced polymer to increase the strength, so that it can not only be used for bone, but also can directly replace small or small bones. It can also be used to "smelt" the spine and even make a false eye that can rotate freely.