With the development of consumer culture, women's perception of underwear is no longer satisfied with the "appearance" requirements, health has become the first demand. Conform to the market trend, poetry Manfen advocated "close to nature, from the inside" concept, first proposed "to do the first brand of Chinese health underwear" concept. 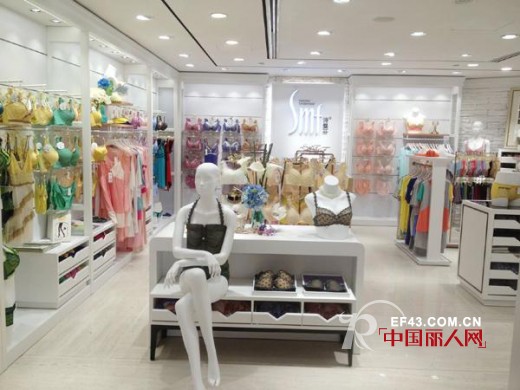 Relying on "the first brand in China underwear for healthy underwear," Schmitten actively put this idea into practice. In every detail of the underwear are taken just right approach. The use of more suitable for the characteristics of women's skin, environmental health materials - plant fiber fabrics, focusing on the cup, side, shoulder straps, breasted and so on each structural details of the design, so that every affixed with poems Manfen underwear labels are suitable Female body shape of the healthy underwear, so that women's body no longer under the constraints of the underwear feel uncomfortable, both underwear comfort and appearance. 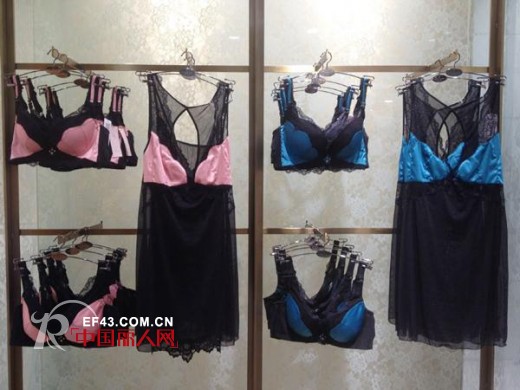 Under the premise of poetry Manfnet underwear, breaking the tightrope and shyness of traditional underwear, according to the principle of female body structure research and development, so that underwear has a good fat storage and fixation capabilities, so that every woman wearing Shihmeffin underwear in the Subtle, the body be adjusted and amended. In the modeling of underwear, poetry Man Fen designer to explore female psychology, according to women's understanding and pursuit of fashion aesthetics, according to each quarter of the international fashion trends, into the fashion elements, such as this season's bright Tone, elegant lace, embroidery, etc., so poetry Manfen underwear both fashion and comfort.

Poem Manfine underwear, over the years focused on doing "the most healthy underwear," while not giving up the pursuit of fashion, so that the underwear walking in the forefront of fashion. Poem Man Fen formed his own "underwear aesthetics", with high quality products and services, has attracted more consumers and franchisees. Poem Man Fen will keep the pace of progress for China's underwear industry even more dazzling brilliance!